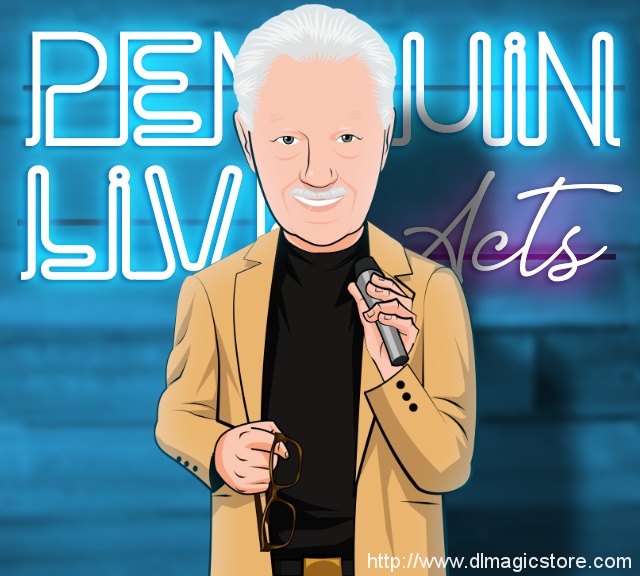 "If you don't know Lee Earle, you don't know mentalism!  Lee has been a leading pioneer in originality and promoting others within our craft over the last 30 years. His ideas and improvements have progressed our art in leaps and bounds. When Lee speaks, one would do well to listen." - Banachek

No Brainer Bags - lie detection premise; 5 participants on the platform

Intelligent, quick of wit and facile of tongue, Lee preaches his gospel of the moment to anyone within earshot. His distinctive Woody Woodpecker laugh and crackling voice seldom need amplification. Many throughout the world who have heard Lee’s staccato presentations, delivered with the evangelistic fervor of a recent convert, have traded their magic props for the simpler impedimenta of the seemingly propless mentalist. Others have shaken their heads and returned to the familiar platform comfort of chrome and flock.  But few are untouched in some way by this energetic advocate.

Lee is perhaps most familiar as editor and publisher of “SYZYGY – The Journal of Contemporary Mentalism" for over 7 years.  From among the hundreds of contributions by some of the worlds most famous Mentalists, his subscribers choose their favorites from each year's issues to become "SYZYGY's BEST!" a touring series of lectures which eventually became videos.

Standing Up on Stage Volume 1-6 by Scott Alexan...