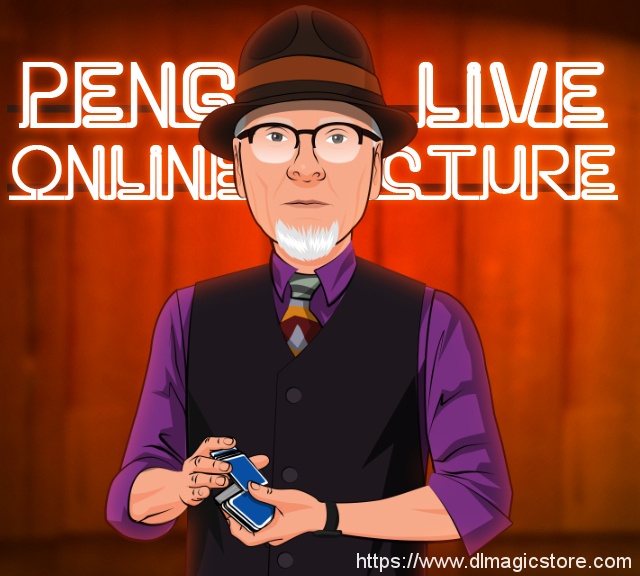 "Mike Powers has one of the most expansive and eclectic repertoires in the business; his many creative contributions over the years literally would be impossible to accurately quantify. No matter how long Mike decides to lecture, sadly he'll only be able to scratch the surface of his knowledge…but make sure you don’t miss it anyway! -Jack Carpenter

"Mike Powers is a legend in the world of card magic, an inventive creator, and a prolific writer. He's also one of the few people who laughs at my quantum physics jokes. In other words, an all-around outstanding guy." -Matt Baker

I have had the honor of knowing Mike Powers for four decades now. Every time I get to see Mike lecture or have a session it is always an unbelievable experience. Mike’s last book, Tesseract, has given me my new favorite effect, The Money Game. It is a card trick, but it will play for one person as well as an audience of 200 people. Not many card effects can boast that claim." -Allan Ackerman

Lying Traveler- A selected card starts in packet A, travels to packet B and then finally ends up in packet C. Instead of the magician revealing the card's identity, the spectator finds her own card through a lie/truth sequence.

Poker Player's Surprise- The magician offers to teach the spectators a trick (it's basically the famous Poker Player's Picnic from Royal Road). At the end, the spectators do have an actual trick they can perform. The magician then says that he's often asked whether he's in violation of the "Magician’s Code" since he's revealed a trick. He's not, since magicians would never do the trick the way it was taught. He takes the four aces and runs them through his hand. They immediately reappear on top of the piles. What was thought to be the aces is now seen to be the four cards needed with the Ace of Spades to make a royal flush.

Ring Bandit- From Mike's book 'Tesseract'. A quick, super visual routine where a solid steel ring links and unlinks with a rubber band.

CSB- A copper/silver/brass routine with three coins and a coin purse. In the end, the coins magically return to the purse under impossible conditions.

The 7 Card 21 Card Trick- The spectator can use her own deck and finds her own selection under impossible circumstances. A perfect effect to perform remotely over the phone or Zoom.

New Jazz- A new handling of Jazz Aces with a very clean ending where the aces and black spot cards change places. Push Through Success: The four aces are reversed in one half of the deck. A selection is lost in the other half. The two halves are passed through each other. The ace packet is spread revealing that one of the aces has turned face down. In the other half a single card is face down. The suit of the face down ace matches that of the selection. But when the assumed selection (single face down card) is turned over, it is seen to be the ace! The card face down among the other three aces is the selection.

Mem-Mental- Four spectators cut packets and think of one of the cards. The routine unfolds in a very interesting and unexpected manner as the magician reads all of their minds.

Mike Powers has been in the magic scene for over forty years. In 1978 Mike met Ed Marlo and became a welcome guest at the Marlo table in Chicago. With Marlo’s guidance, Mike published his first book, Powerful Magic in 1983. Contributors included Simon Aronson, Dave Solomon, Jay Sankey, Gary Kurtz and Marlo himself. Subsequently Mike has published three more books – Top Secret Stuff (1993), Power Plays (2006) and Tesseract (2019). Power Plays was voted Book of the Year in 2006 on the Magic Café and was runner up Book of the Year in the Magic Industry Awards. Mike’s magic has appeared in every major magic publication and in the books of Paul Harris, John Born, Peter Duffie and others.

Besides being an author and columnist for The Linking Ring magazine for which he received the “Award of Excellence” for his work in 2016, Mike has extensive experience in performing magic, especially in the restaurant/strolling arena. He has performed at the Society of American Magicians national convention and was a featured performer and lecturer at the IBM national convention in 2016. In 1993 Mike was invited to perform at the famous Magic Castle in Hollywood and to lecture at the Hollywood Day of Magic. In 2019 Mike was the guest of honor at the prestigious 4F Convention (Fechter’s Finger Flicking Frolic) in Batavia NY.

Mike retired from his position as professor of Physics at Holy Cross College in 2002. He now devotes most of his time to performing, writing and lecturing. He has lectured extensively in the U.S. and Canada and as far away at Brazil. Mike’s latest venture combines his love of magic with his love of music. Having spent eight years playing rock and roll with Blackjack 66, Mike is now in StringMagic where he and his partner Hutch stroll – Mike performing magic, Hutch with his guitar. After a break, Mike and Hutch perform together as an acoustic duo.

Where can you see the greatest creators and performers share their professional magic act in front of a live audience and then teach you to do it? Only Penguin LIVE!

The world's best magicians spend years developing the perfect act. Magic fans almost never get a chance to learn the real secrets behind what makes the top pros act so amazing. Until now. Penguin Live Acts gives you exclusive access to the biggest names in the industry, as they share how to perform their powerful A-material.First you'll get to watch the show, performed for a real audience, from start to finish. Then you'll go behind the scenes to learn about the routines, and the real secrets about building an act that can take decades to learn.Many of the ideas shared have been held back for years, and you can only learn it at Penguin LIVE!

Monster System by An Ha Lim 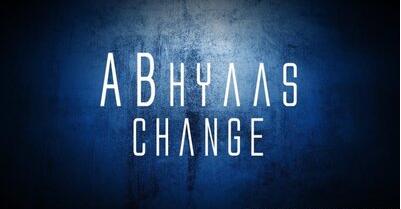 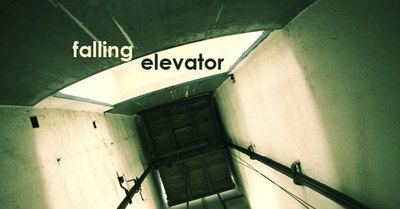