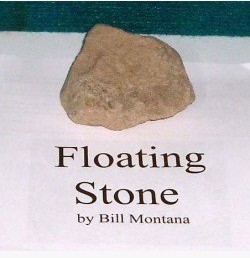 This item is not for your everyday performers, it was designed to special occasions and come with instructions and the stone shone in the photograph for this sale. At this point I have only made up 7 of these and of the seven only four are being offered for sale.

Here is just one of the effects from the new creation.

&ldquo;If I were to ask you if you have ever seen a stone float in water your answer would be No. because, as you and I both know that stones sink in water.&rdquo;

In Hindu mythology and other cultures around the world there are reports of stones that in fact do float. Some of the stones float on water and other are said to float in the air. I just happen to have a picture of on of these stones that float in the air right here in my pocket. Would you like to see it?

At this point I pull out my wallet and pull out a dollar bill and turn it over and show the pyramid on the back.

Now there is a bit of controversy about this image on the back of the dollar bill some people will tell you that it shows an unfinished pyramid with the eye of provenance better known as the all seeing eye floating above and others will say that it shows Egyptian mystery of how the pyramids were actually built and that it is not an eye at all but rater a floating stone. In this case a floating cap stone.

However in India another mythology that tells a story of Lord Rama and his monkey army used stones that floated on water to build a bridge. The story goes like this.

According to Hindu mythology there is a town called Rameswaram and in this town Lord Rama and his army of monkeys used stones to build a bridge made from stones that float upon the water across the Palk Strait to link Rameshwaram to Sri Lanka in order to rescue his wife Sita from Ravana ho abducted her.

Some years later a temple was built now known as the Ramanathaswamy Temple which is dedicated to the Hindu god Shiva. This temple is also closely associated with Lord Rama and is a pilgrimage site for both Shaivites and Vaishnavites.

On the other side across India from Rameswaram . There is a town called Amritsar located a few miles west of Amritsar you can see a statue of Hanuman (the Hindu monkey god) across from this statue lies a temple with many tunnels that lead to wondrous statues of more Hindu gods and in one area of this temple is a small water tank that one of these floating stone. The legend says it was one of the stones that Rama&rsquo;s army used to cross the ocean. It really very fascinating as this stone does in fact float in water.

However there is another even more compelling tale of a conversation between Lord Rama andthe Monkey God Hanuman that goes a bit like this.

&ldquo;Hanuman was restless. Constantly thinking of Rama and his wife Sita, his mind was immersed in the depths of contemplation about the abduction of Sita by Ravana. Hanuman was sure that solution to this problem must be available to Rama and his army of monkeys. But what would be the solution to this difficult problem! Hanuman did not yet know.

Can they all swim across the sea Hanuman asked himself, no he replied. Can they all fly over the sea, no. At this point Hanuman was engrossed in such deep thoughts and constantly taking the holy name of Rama, he threw a stone in the water in front of him. To Hanuman utter disbelief he saw that the stone was floating on the water!

So Hanuman threw another stone and was puzzled that it sank down in the water and that it did not float. He could not fathom the secret of this peculiarity: One stone staying afloat and the other sinking! He tried many times but in vain, all the stones subsequently sank down to the bottom of sea. He brought this peculiarity to the notice of his associates. But nobody could explain why one particular stone was floating when it should also have sunk. Angad, Sugreeva, Jambuwanta all tried but no stone remained afloat.

Then Hanuman took the name of Rama and also threw another stone, unintentionally as it where. And it stayed afloat! The mystery opened up its secret in the intelligent mind of Hanuman. &ldquo;Oh, I see&rdquo; shouted Hanuman in ecstasy, &ldquo;Look brothers, when I throw a stone after taking the name of Rama it floats, and when I throw it without taking his holy name it sinks.&rdquo;

Everyone tried the same thing. And to their joy they all found stones remaining afloat when thrown in the name of Rama. Soon they decided to construct a floating bridge over the sea from Indian coast to the shore of Lanka. Rama also decided to contribute his share of labor. Therefore he threw a stone after taking his own name, but to h 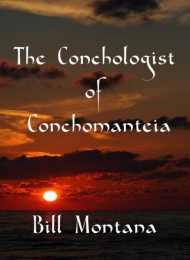 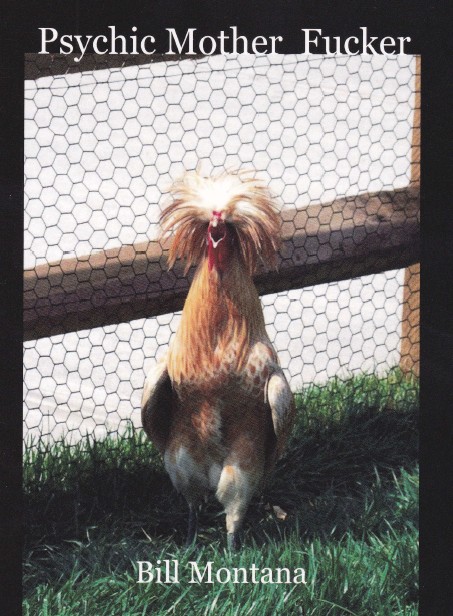 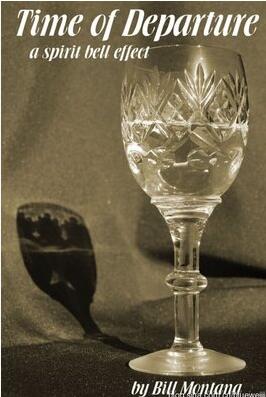 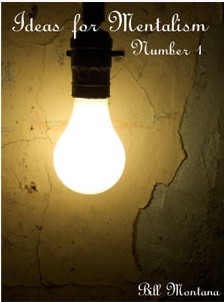 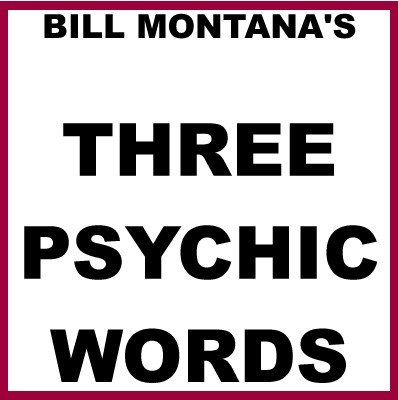